When spring is so near that we can feel it, the Maple tree, also known as the Sugar Maple, wakes up from its deep sleep, causing its sap to rise.

The First Native "Amerindians" discovered that they could collect the sap, boil it over a roaring fire, thus resulting in a golden, delicious and oh! so good syrup, which they called maple syrup.

This tea is tinged with that amazing flavor, letting you feel the maple all year round.

Auton 1319
Shoot Use Other Size 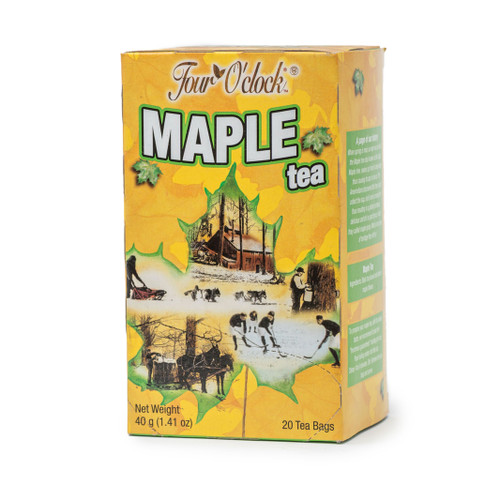